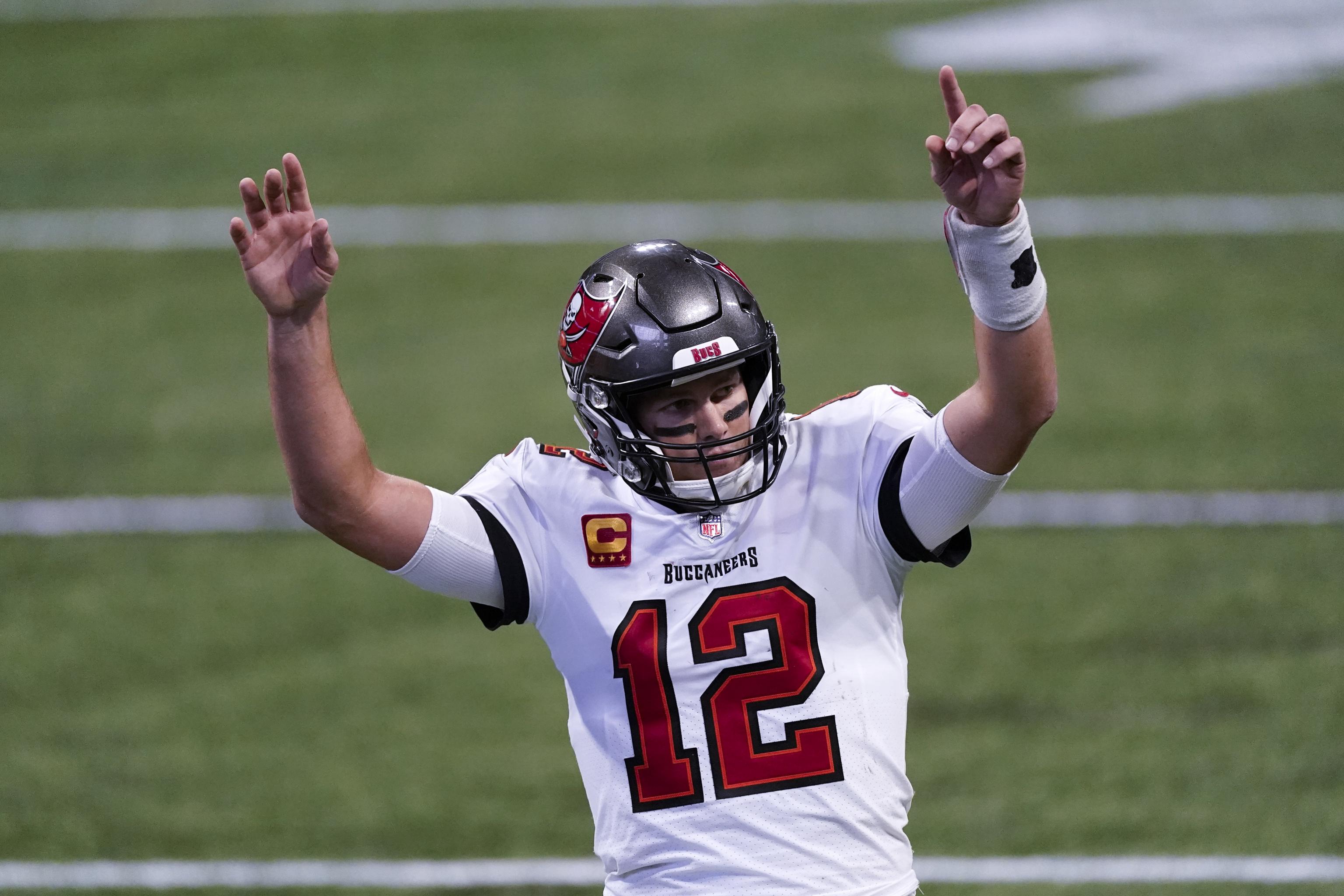 Tom Brady is one of the OG football players that is still in the game. He led his team to a record 7 super bowl victories and has dominated the field since he joined the game. All in all, Brady has earned almost 263 million dollars — wow! Let’s dive into why Tom Brady was able to make this much money in the NFL. 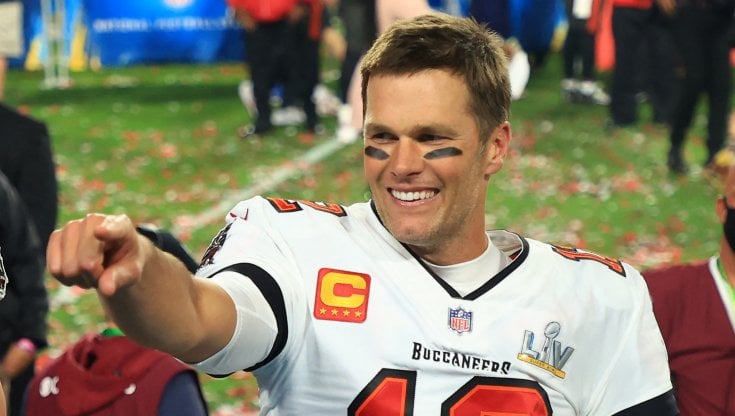