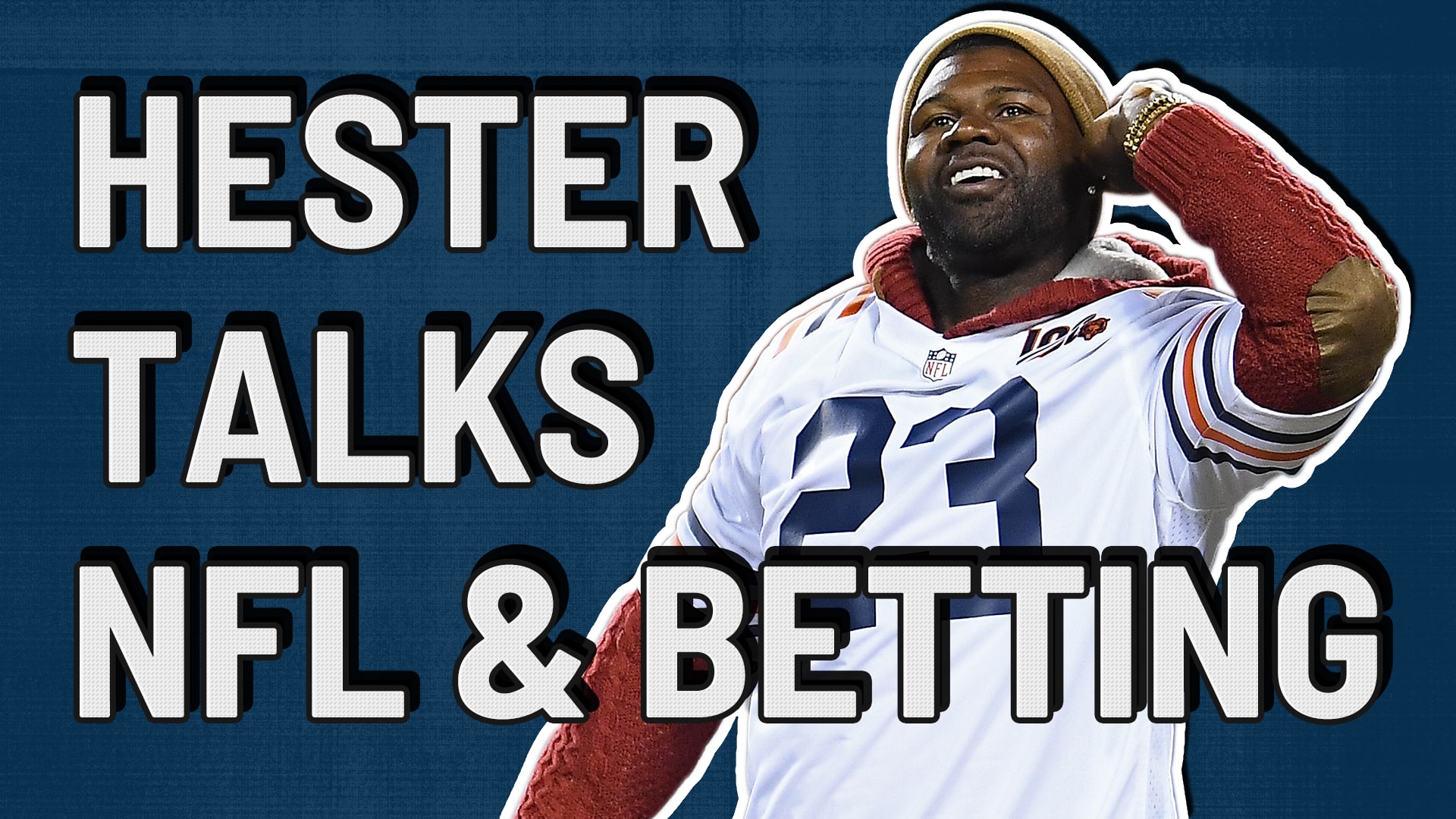 Devin Hester has no issue with the Chicago Bears going with Mitchell Trubisky over Nick Foles.

According to ESPN’s Adam Schefter, “In a competitive battle, Bears are expected to name Mitchell Trubisky the starting QB…It’s due to his progression, leadership and overall performance throughout camp. Nick Foles made decision difficult for Matt Nagy, but the team feels strong about its QBs.”

It’s due to his progression, leadership and overall performance throughout camp. Nick Foles made decision difficult for Matt Nagy, but the team feels strong about its QBs.

Hester spoke with FanSided‘s Mark Carman on Da Windy City with Mark Carman on behalf of PointsBet on all things NFL, betting and their beloved Bears. Though the future Pro Football Hall of Fame return man hasn’t played for the Bears since 2013, we know where his allegiances lie. He trusts what head coach Matt Nagy is doing in naming Trubisky the Week 1 starter over Foles.

“Why pick Foles over Mitch?”, said Hester to Carman. “I don’t know, to be honest. If you look at that situation, everybody is saying Foles won a Super Bowl, but he won a Super Bowl game, right? Like, did he win the Super Bowl, as in Week 1 all the way up to the Super Bowl?” When asked if he doubts Foles’ ability to start all 16 games, he offered this,“Correct. Has he ever played 16 games?”

Hester did his research. Though was a Pro Bowler in 2013 and has won Super Bowl MVP before, Foles has never played in more than 13 regular-season games in a season before (2013 Eagles) and has never made more than 11 regular-season starts (2015 St. Louis Rams). Foles may be a terrific postseason quarterback, but he hasn’t won a game since he was with the 2018 Eagles.

Despite his shortcomings, Trubisky is 23-18 in 41 career starts with the Bears, making it to the Pro Bowl in 2018 and leading the Bears to the postseason starting 14 games for them that season. It may be easier to start Trubisky initially before going with Foles because the latter is used to being a backup. However, Hester’s support of Trubisky over Foles does not go unnoticed.

Hester has teamed up with PointsBet “as a business partner and the face of its Chicago-based sports betting products and the state of Illinois.”

“Chicago is the best sports city in the world. I’m incredibly excited to join the PointsBet team to bring the most premium sports betting experience to the best fans in sports,” said Hester.

“PointsBet gives Chicagoans the most convenient options with a new Hawthorne location and three other retail spots in every corner of the city, and fans anywhere can bet on the PointsBet app which is incredibly fast and very easy to use. Are you ready Chicago? Let’s go!” While Hester favors Trubisky over Foles, we can’t wait to see what’s in store for the Bears this fall.

Devin Hester spoke with FanSided on behalf of PointsBet as the face of Chicago sports betting.